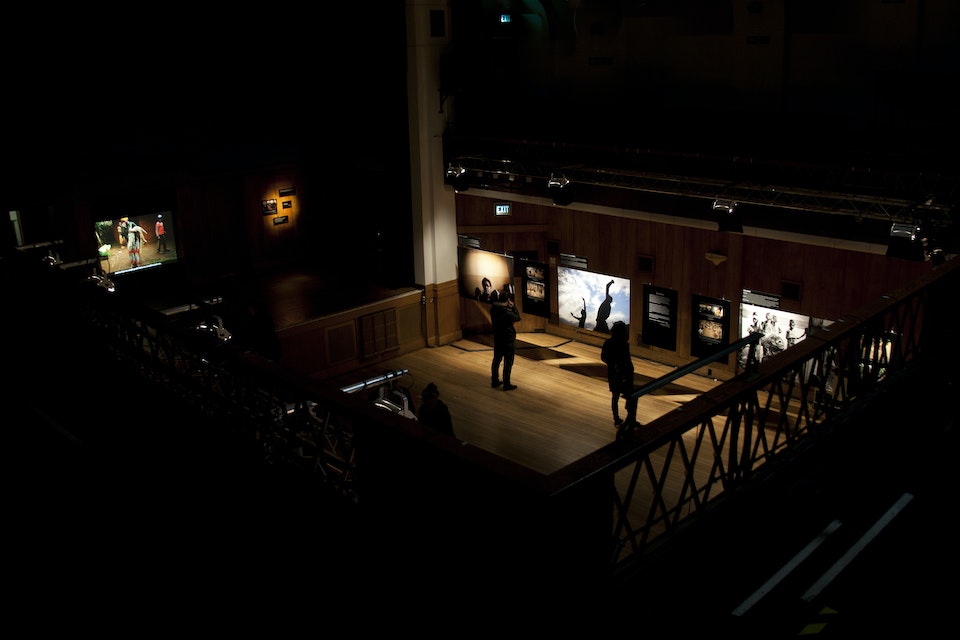 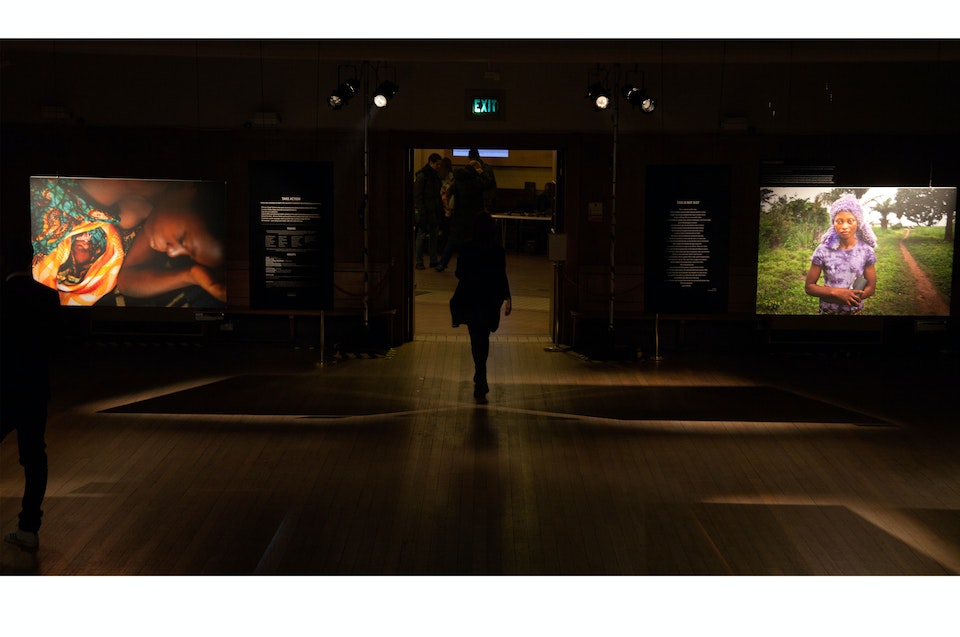 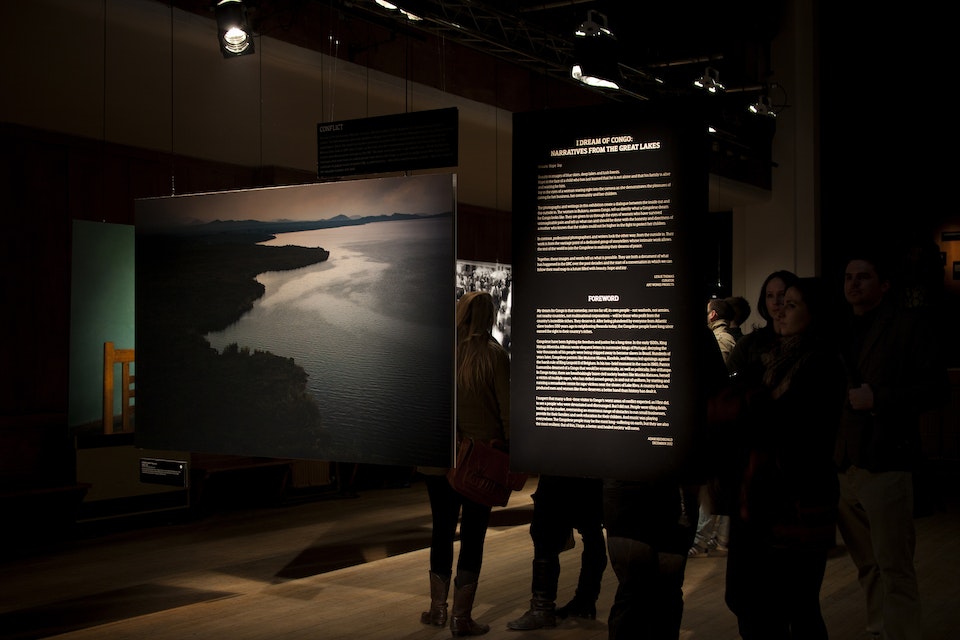 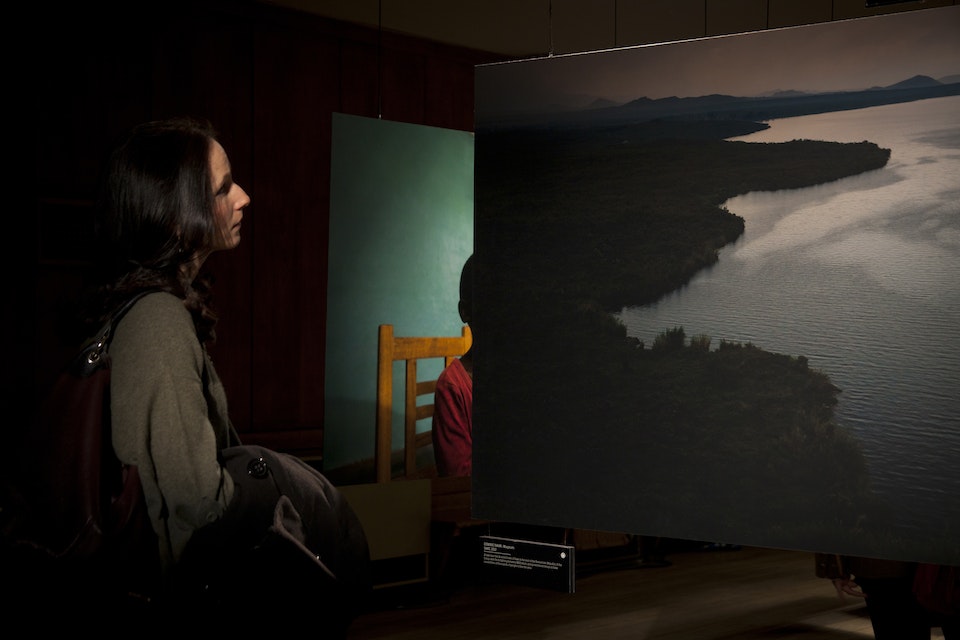 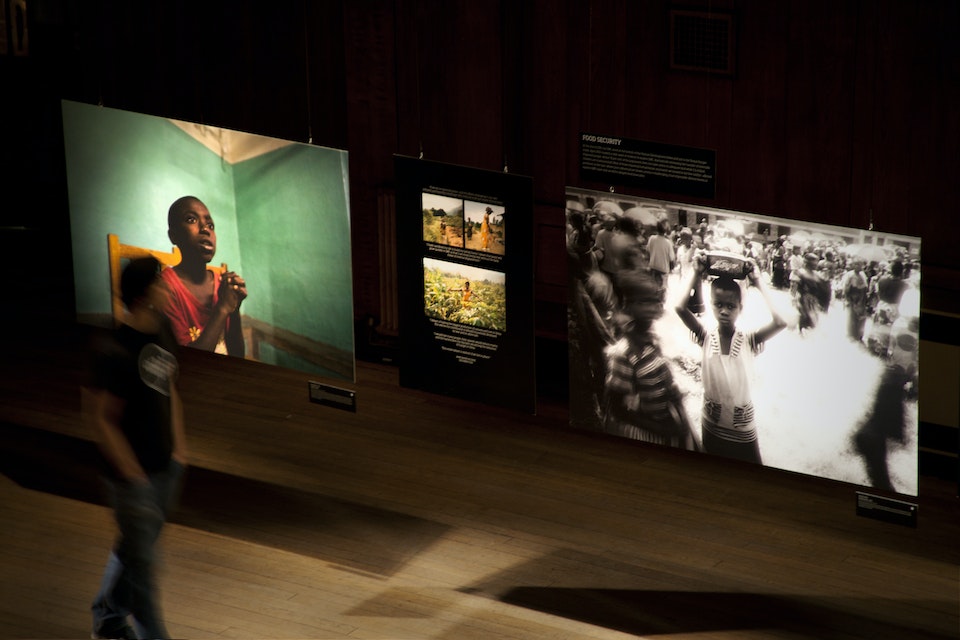 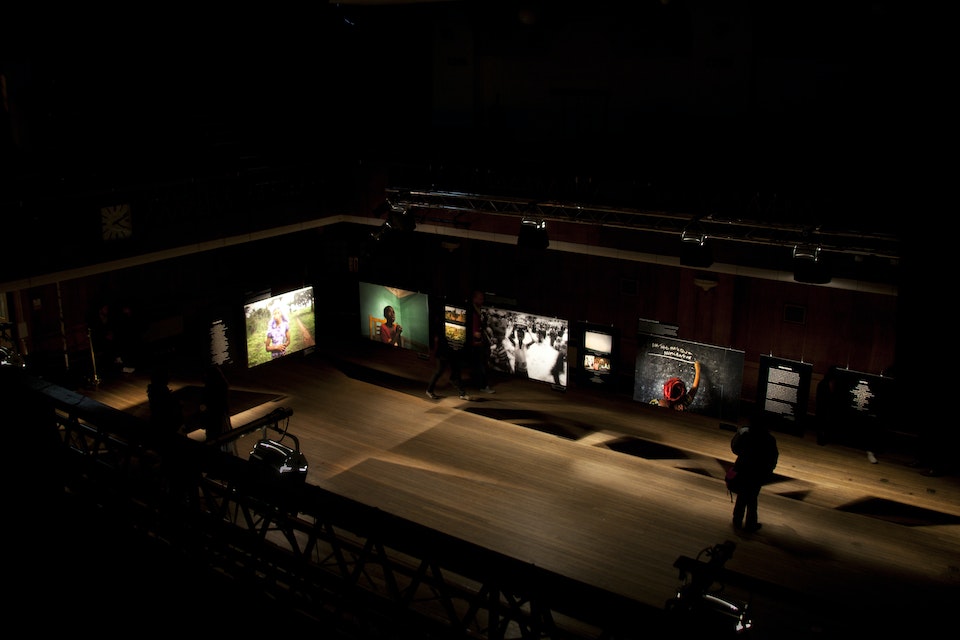 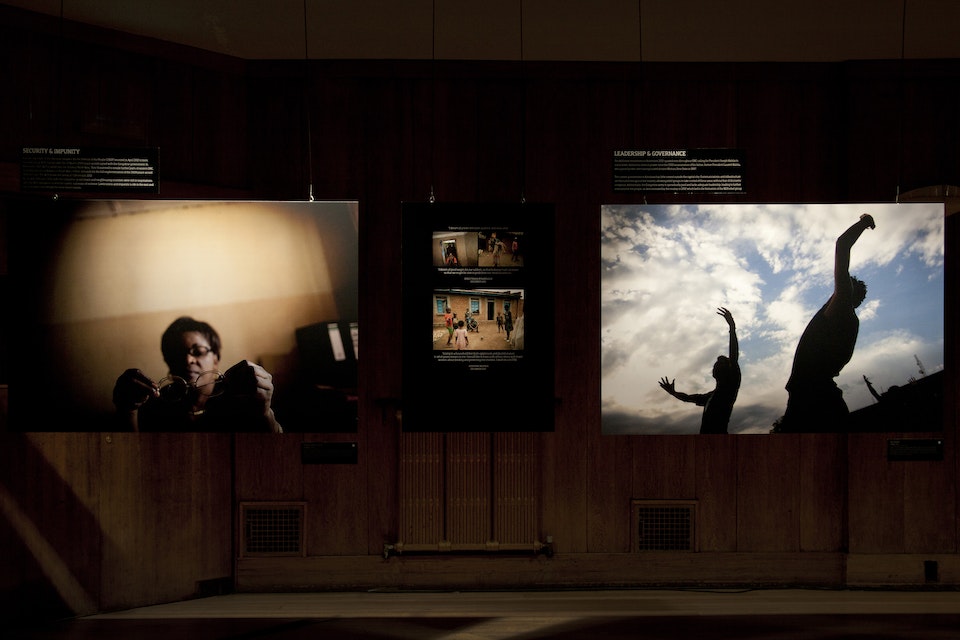 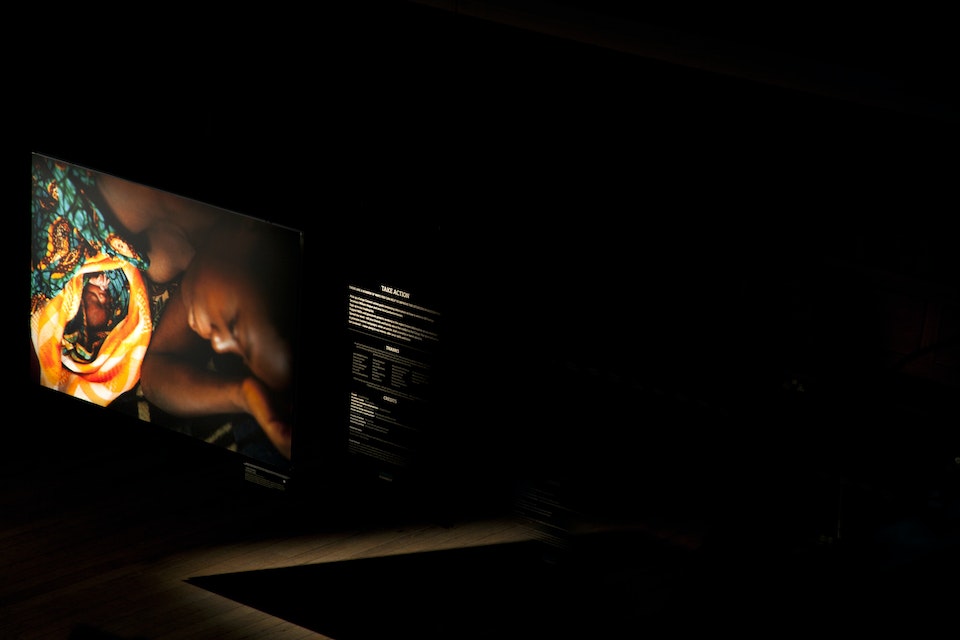 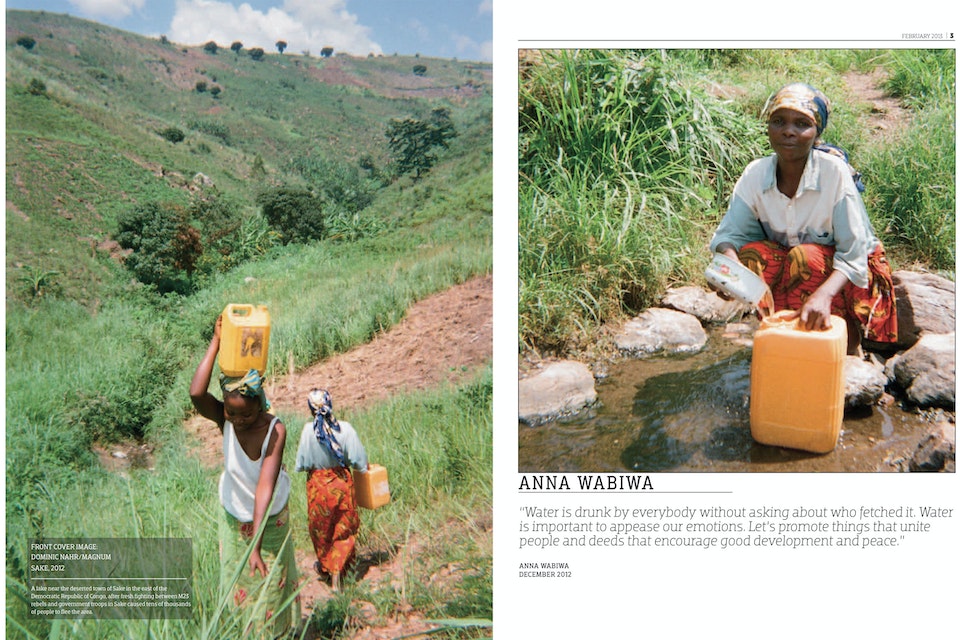 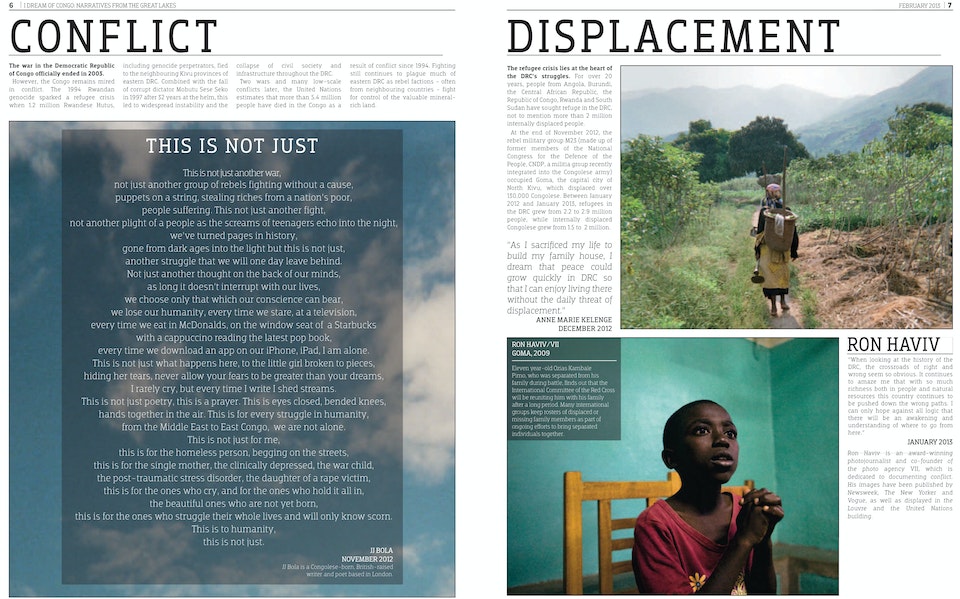 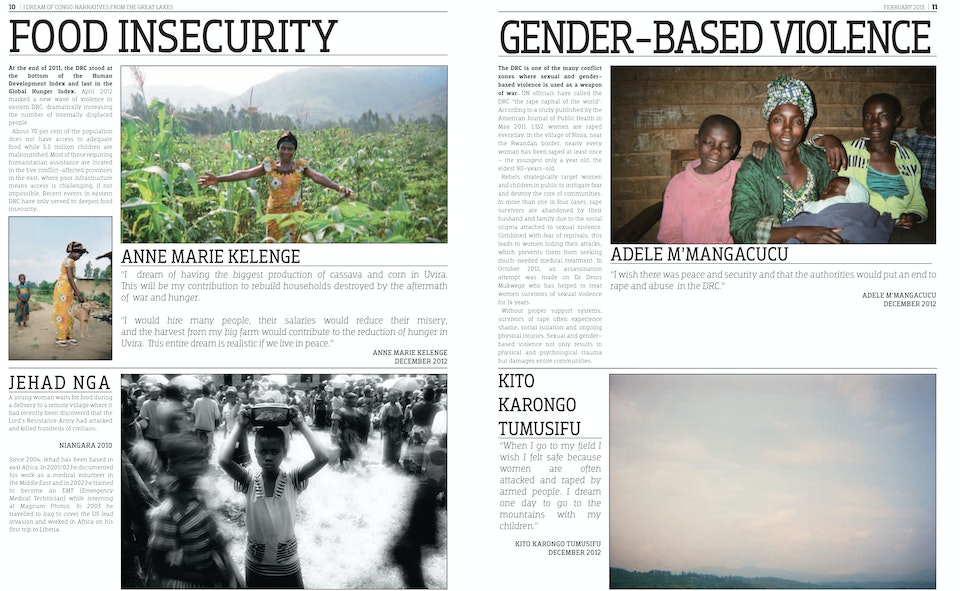 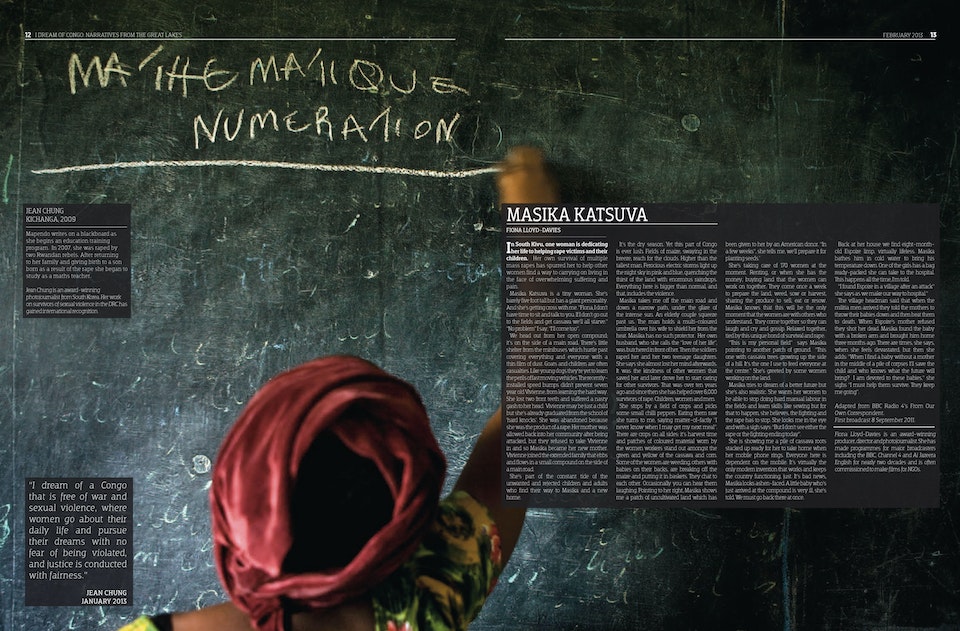 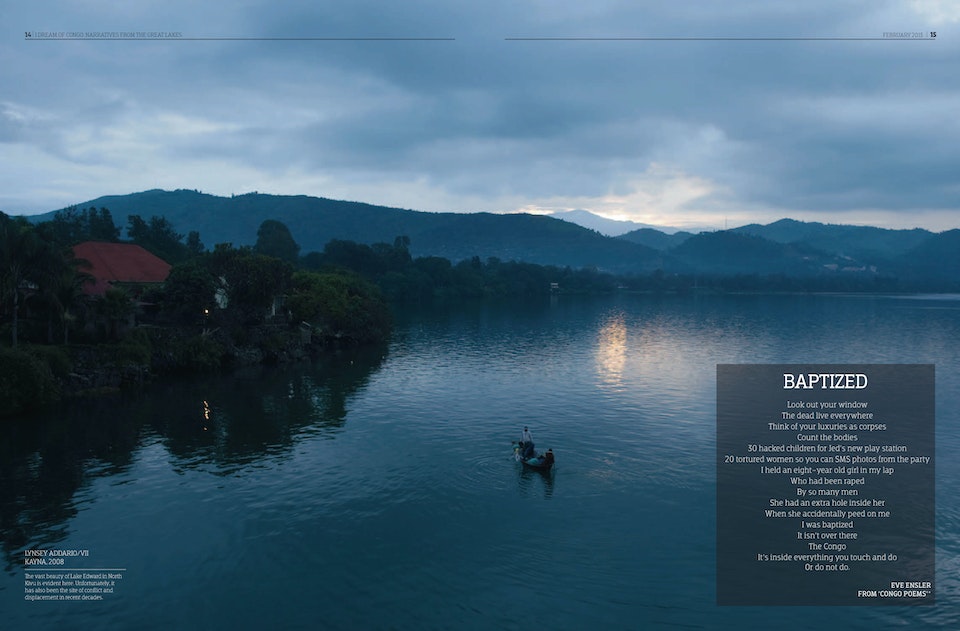 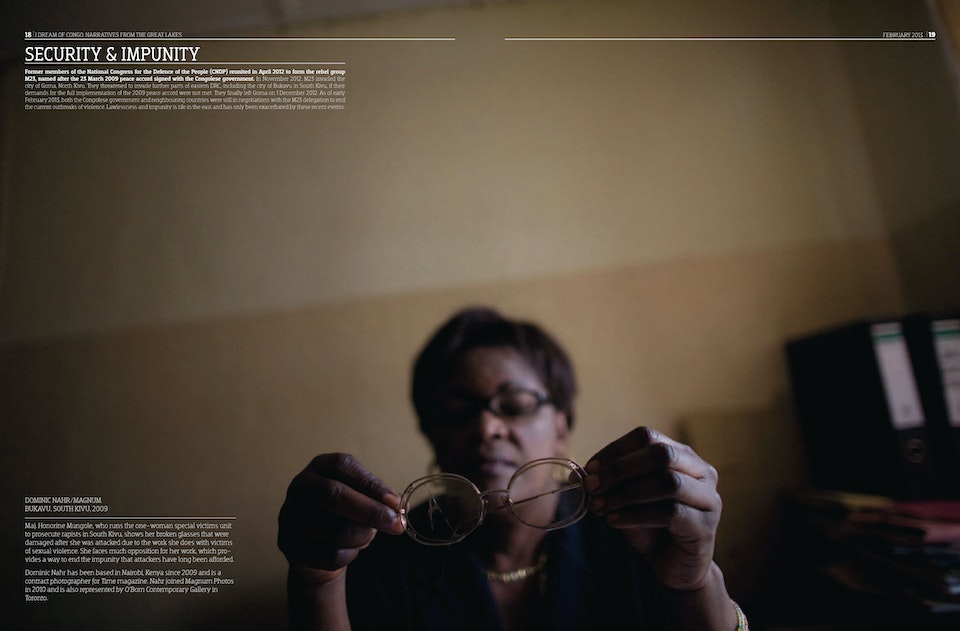 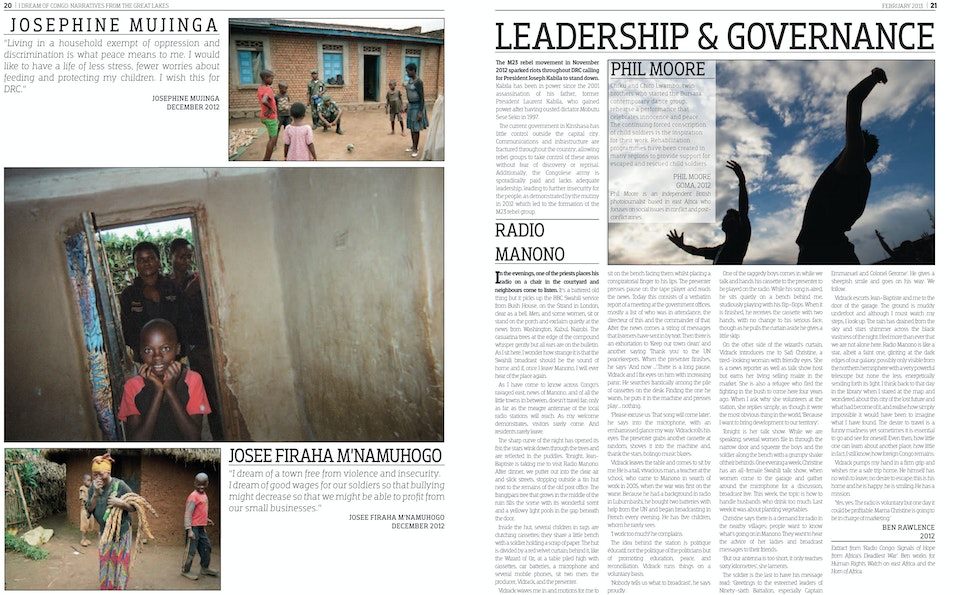 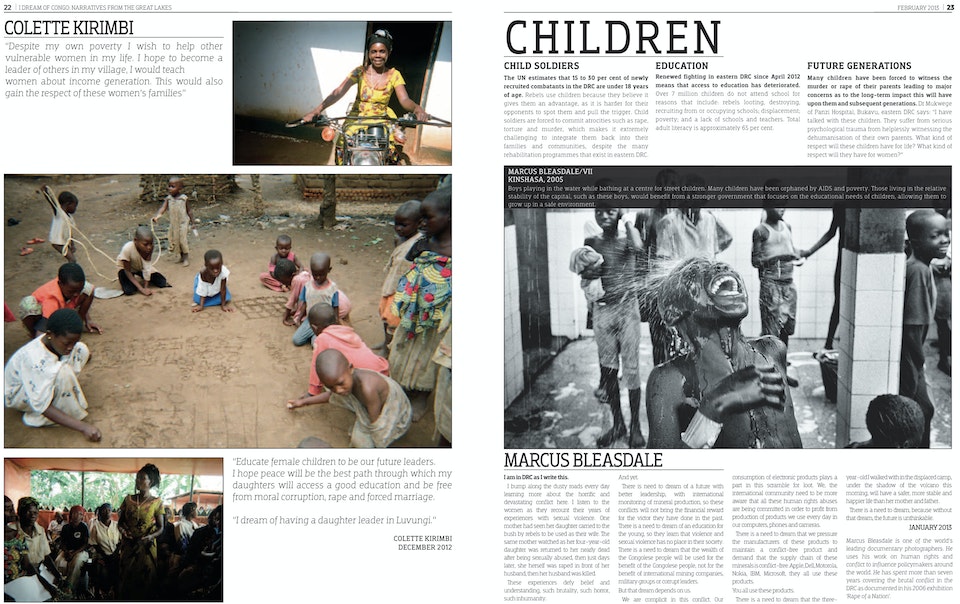 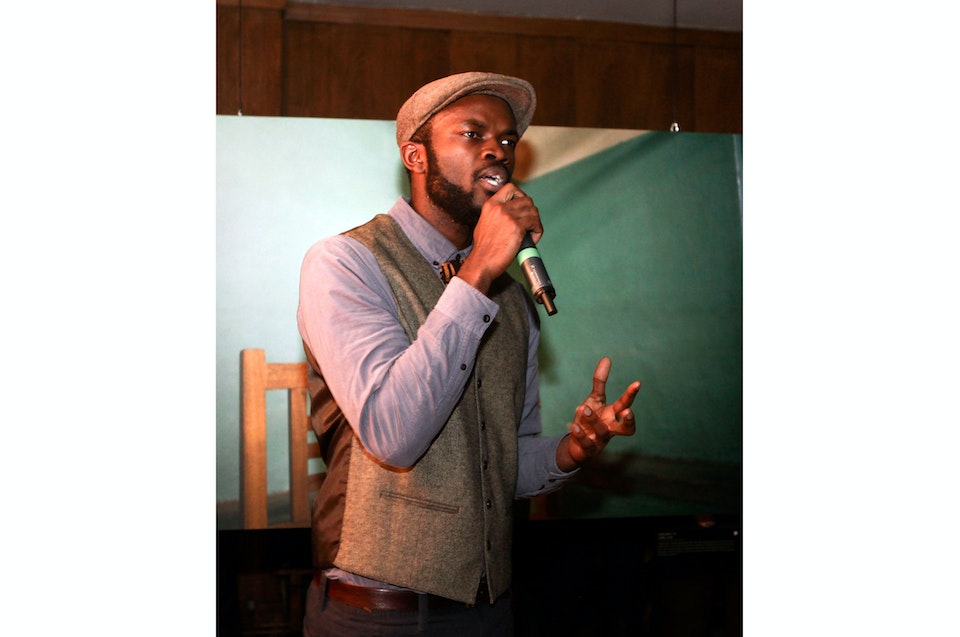 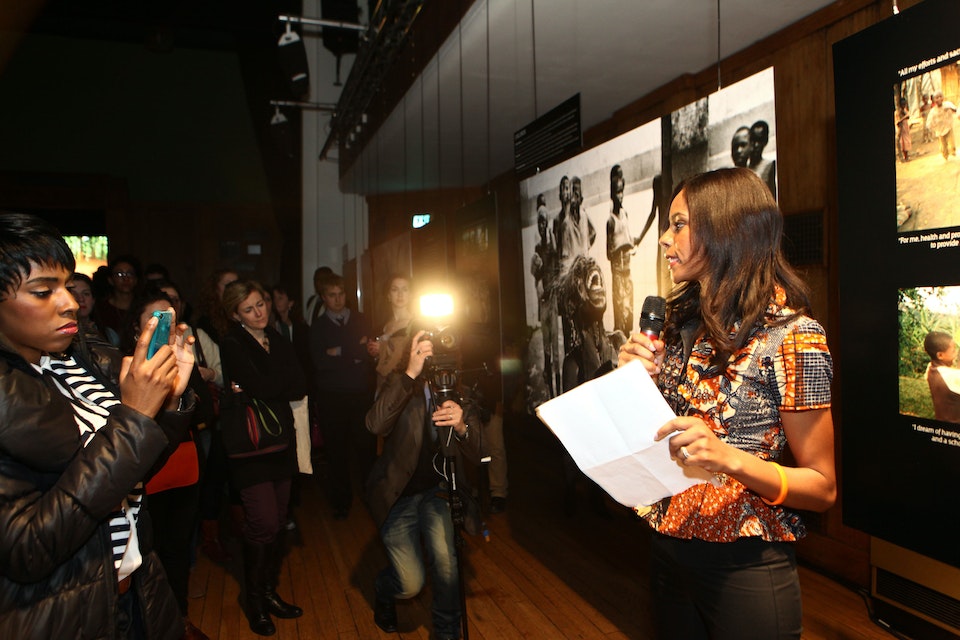 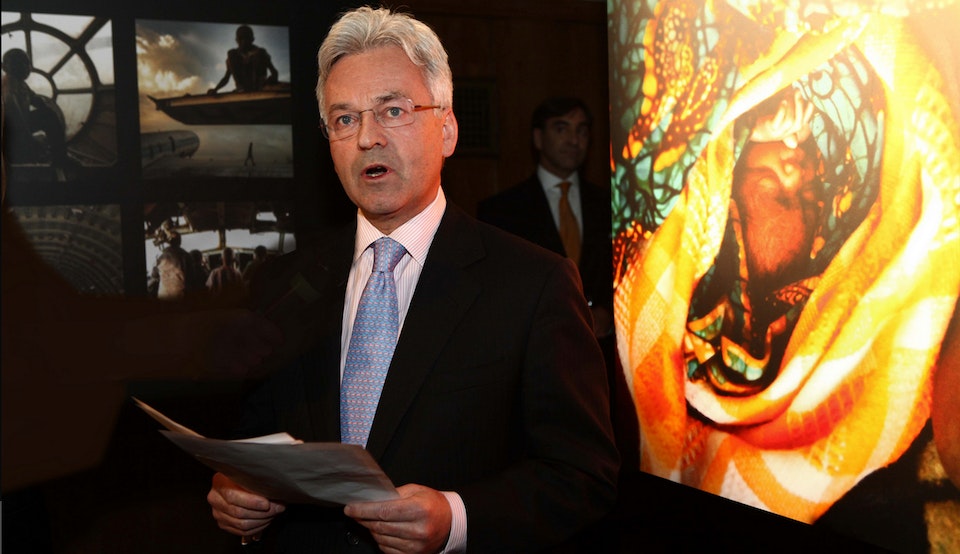 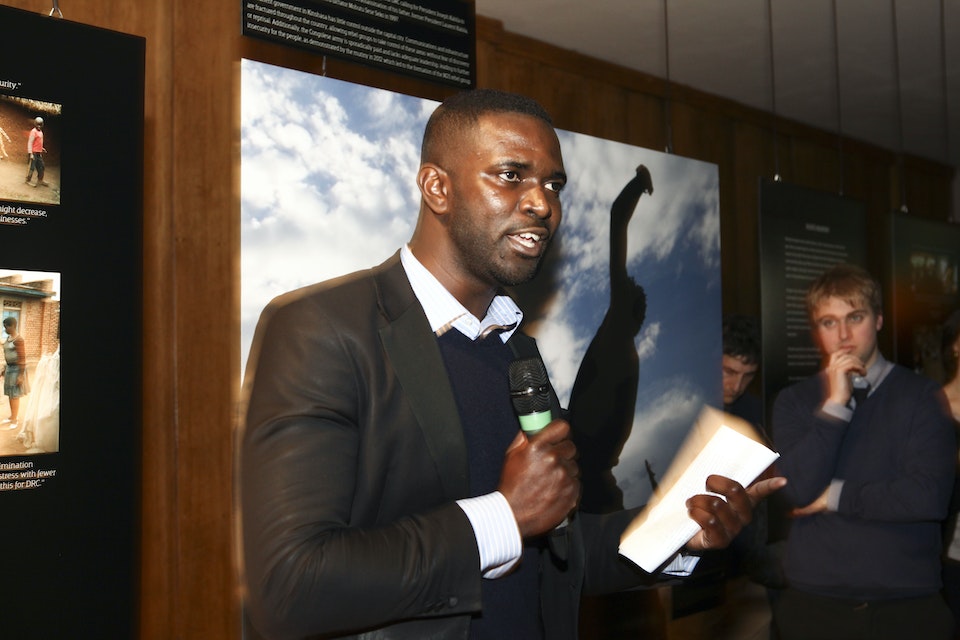 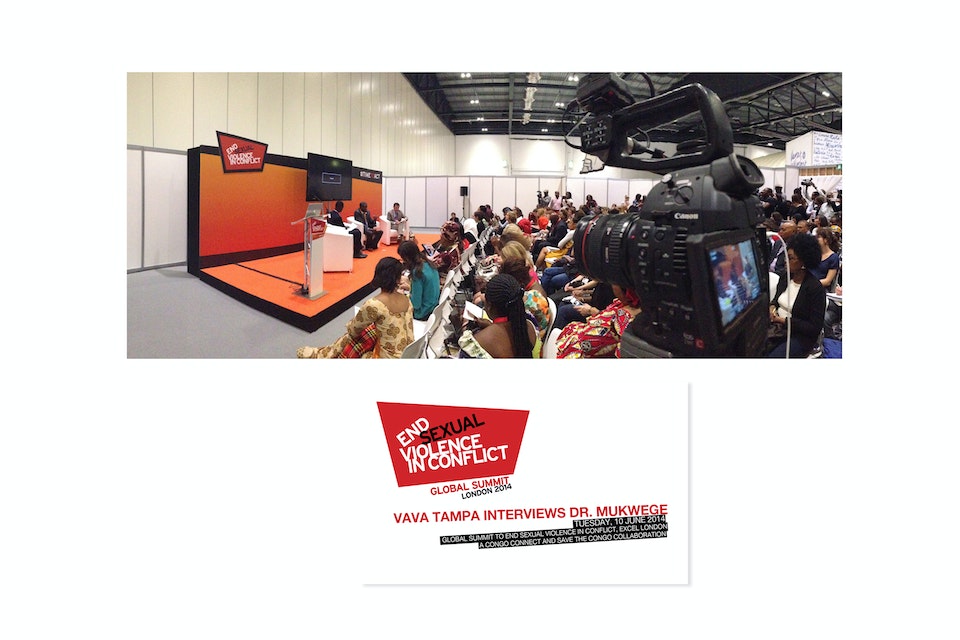 Congo Connect & 'I Dream of Congo: Narrative from The Great Lakes'

'I Dream of Congo: Narratives from The Great Lakes' is an exhibition combining words and images from renowned international creatives alongside an exhibition of photos taken by women in eastern Congo, produced by Congo Connect. The exhibition celebrates the resilience in the region despite years of war, whilst posing hard questions around the international community’s inaction in the face of the conflict, the continuing illicit trade in minerals from Congo and the failure to stem the tide of sexual violence.

The exhibition was first shown at Conway Hall, London, before moving on to other venues in the UK. In 2015 it was displayed at the Global Summit to End Sexual Violence in Conflict in London's Excel Centre, spearheaded by William Hague and Angelina Jolie. At this summit Congo Connect hosted an event and film screening with Dr Denis Mukwege, Founder of Panzi Hospital and Vava Tampa, Founder of Save the Congo.